Drupal vs WordPress: The 7 Key Differences 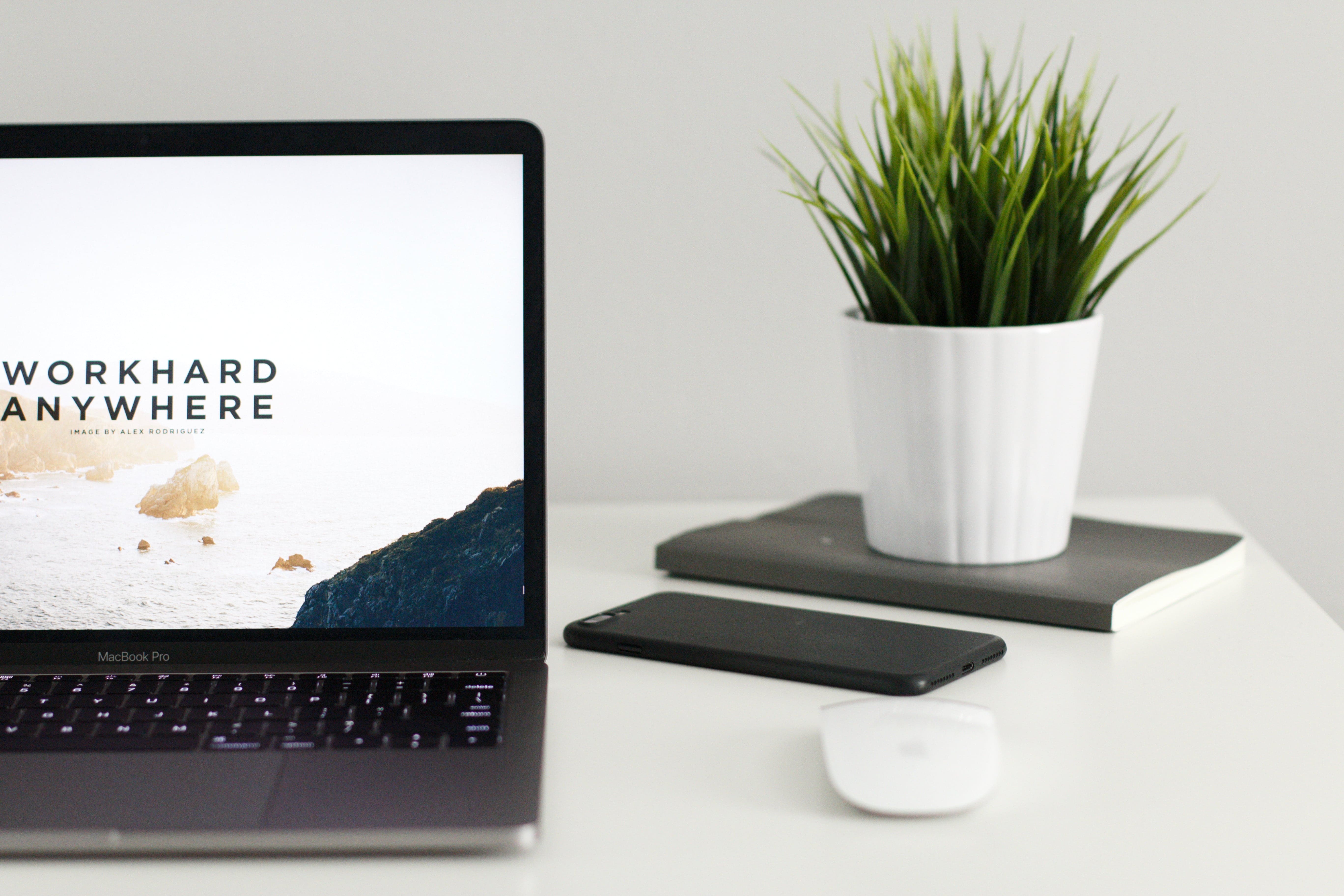 Drupal and WordPress are two technologies that have existed side-by-side for over a decade, meant to fulfill the same purpose. WordPress was first released in 2003, three years earlier than Drupal, but still managed to capture an astounding 59.8% CMS market share.

WordPress’ initial popularity doesn’t necessarily mean it’s better than Drupal – when the two behemoths duke it out against each other, they are very evenly matched. Being able to tell them apart may come down to a matter of taste, preference and the relative difficulty of managing each platform.

WordPress security is good and its superior extensibility gives the platform some of its credence, while Drupal handles large amounts of data much better than WordPress.

Here are some more ways the two competitors compare.

One of the reasons that’s usually proposed when the question of how WordPress came to overtake Drupal despite the latter having a three-year head-start can be answered with a single word: user-friendliness.

Drupal is significantly more complex to set up and use as compared to WordPress. Keep in mind that this was an early-2000s piece of software that was designed to cater to a very specific audience – developers.

For the rest, taxonomies, blocks, content types and views aren’t things that need to be interacted with. Of course, this could be viewed as Drupal having more features than WordPress which, while true, would force you to concede that Drupal had a much steeper learning curve.

Unlike WordPress, it’s necessary to learn some PHP, HTML, and CSS before you’re able to manage a Drupal site.
Drupal’s relative complexity doesn’t imply that WordPress is a barebones framework, however. The WordPress ecosystem is incredibly large and robust. Its backbone is a myriad of plugins, themes and an even more incomprehensibly huge network of developers worldwide. Here, WordPress takes the cake.

The target audience for building the Drupal ecosystem had always been people proficient with some major technologies of the time. One feature that they really nailed was security.

Drupal is an incredibly secure framework, supported by thousands of developers worldwide and monthly security updates. Drupal’s security is the reason it was chosen as the CMS of choice for important websites such as whitehouse.gov.

WordPress doesn’t share a similar fate when it comes to protecting users from themselves, however. The platform has fallen victim to possibly thousands of malicious attacks over the past decades or so.

Common methods of attack include SQL injection since WordPress doesn’t escape content by default and full-on hijacking of websites via infected plugins.

It doesn’t help that the use of WordPress is much more widespread than Drupal. This has encouraged hackers to comb through its source code more finely than they otherwise would with Drupal.

The same system that WordPress relies on to secure itself is its own greatest weakness. A lot of the security issues can be mitigated with a plug-in, but plugins are also the most common source of infections. Drupal is clearly superior on this front.

It’s a lot harder to compare Drupal and WordPress in terms of customizability and extensibility – both frameworks are open source and have incredibly massive libraries of themes and plugins.

WordPress offers more than 5,000 free themes on their marketplace by default, and hundreds of thousands more paid themes exist both within and outside the officially-provisioned ones. This is in addition to over 50,000 free plugins, also on the marketplace. Drupal, on the other hand, has just over 3,000 free themes and 30,000 modules out of the box.

Both CMSs spot very impressive numbers, but WordPress’ case is aided by how much easier it is to customize. Its detailed documentation is so easy to understand that even the technologically inept can trudge along and still gain massive traction in their efforts.

The writers at online writing services Assignment geek and Australian Writings find it very easy to work on WordPress without feeling a need to upgrade their technical skills. There are times when they have to upload content to websites and WordPress serves them best, in providing assignment help, web content, and all other writing work.

Drupal is made of highly-specialized components that almost always require some form of professional assistance to manage.

Both platforms are open source, which means you can get them free of charge as long as managing a server isn’t a problem. The server on which it’s going to be hosted isn’t free, and neither is the domain name that points to it.

You’ll also probably need one or two premium plugins and a theme if you’re not satisfied with the stock options.

How much a CMS costs at the end of the day depends on how much customization you want to add. As long as you don’t need something fine-tuned to your specifications, WordPress is always going to be the cheaper option.

Drupal isn’t inherently expensive to host or keep running, but the actual installation and maintenance is going to need professional help, and that’s where the catch is. If you’re not a developer, Drupal will remain an inaccessible solution in many ways. In many others, it actually saves you money.

While Drupal costs a lot more initially, it basically maintains itself. You won’t need a developer to change things up for you, if the functionality of your website isn’t going to change constantly. It’s also easier to scale.

It’s a close call between the two frameworks in this case, but how much it costs ultimately depends on your priorities: short-term vs long-term savings.

For Drupal, serving up thousands of pages to different clients at a time might need some database and server maintenance, but that’s just about it.

For WordPress, it’s a whole other issue. If well-managed, it can perform on-par with Drupal, but that’s only common for well-funded enterprises. Most WordPress users tend to use so many plugins at a time that the server struggles to communicate with the browser.

Drupal does a better job of protecting users from themselves in this case, and takes the crown for faster load speeds

WordPress was first conceived as a blogging platform for the masses; hence it’s a widespread adoption. This came at the expense of being able to handle very large volumes of data without some extra work being done.

Drupal, on the other hand, was made for enterprises’ use, supporting thousands of users, serving hundreds of thousands of pages at a time without any input from you.

Newer Drupal updates manage to serve content even faster by leveraging caching features that make it behave similar to a CDN. The same can be done with WordPress, but, of course, a plug-in will be necessary.

This one doesn’t need much elaboration. WordPress has a much larger install base than Drupal. The result is more developers, and by extension, more people to help you out, if you ever run into a problem. Similarly, chances are your problem has already been addressed by someone that already faced the same issue at an earlier date.

Drupal and WordPress are usually lumped into a single monolithic category of CMSs, but the truth is they couldn’t be more different. Drupal is faster, can handle large volumes of data, and more secure, while WordPress takes the customizability, availability of support and cost savings crowns. For beginners, WordPress is the most advisable product and Drupal is more applicable for large, complex projects.

Michael Gorman is a UK based, renowned academic writer and editor, who also works as a student mentor to help budding writer establish a name for themselves. He is currently working with Assignment masters where he provides writing help to college and university-level students. In his free time, he reads fiction, practices yoga and tries his hand in gardening. 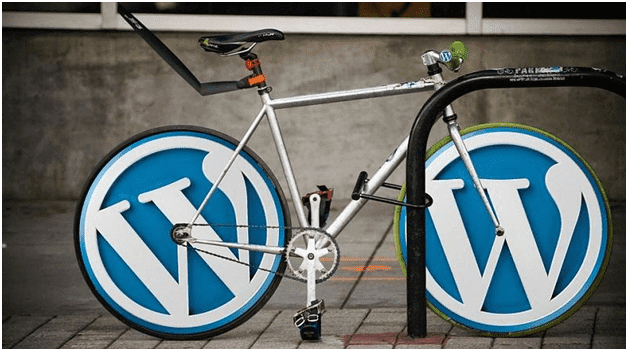 How to Improve Landing Page Performance of Your WordPress Website?
Drupal and WordPress are two technologies that have existed side-by-side for over a decade, meant to fulfill the same purpose. WordPress was first released in 2003, three years earlier than Drupal, but still managed to capture an astounding 59.8% CMS market share. WordPress’ initial popularity......
Keep reading
Related articles to read 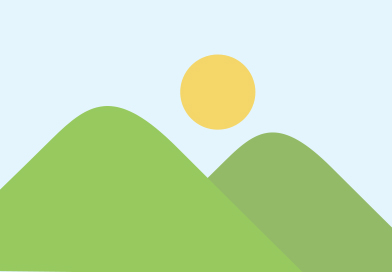 Launched in 2012, MilesWeb is the global leader in providing managed web hosting services with 24/7 live support and unlimited features.
Copyright © 2012 - 2020 MilesWeb Internet Services Pvt Ltd. All Rights Reserved.
Quick Links
Company
Our Topics
DON'T LOSE YOUR FREE TRIAL
OFFER EXPIRES IN
04
min
59
sec
Who is your preferred cloud partner?
Let us know and we’ll manage it for you