Linux Drivers: Advantages and Disadvantages at the same time 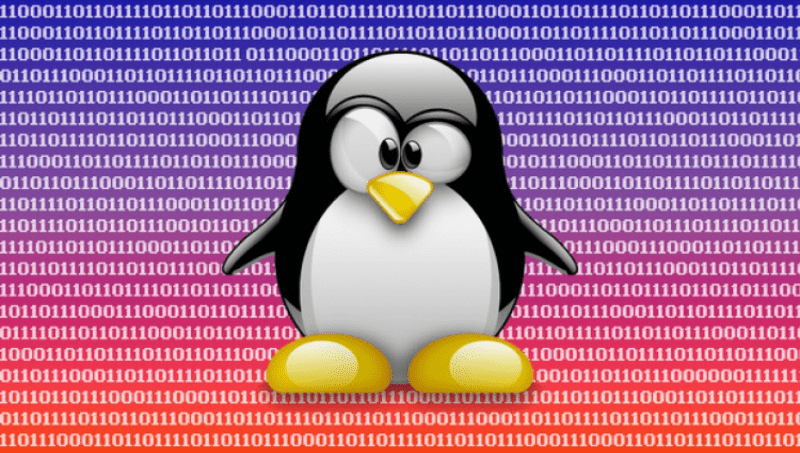 Today I want to talk about one of the most controversial topics in the world of GNU Linux: The Drivers. Generally, when we talk about the advantages and disadvantages of Windows and Linux systems, we can talk about the freedoms offered by a free software, the flexibility offered by GNU Linux systems, or the difference between the learning curve that one suffers with Windows and with Linux. And also a subject quite sounded in its days that now is less, is the compatibility of the drivers. Because it is generally more likely that a Windows system is more likely to be compatible than Linux or at least that is what user belief.

The truth is that complaints about drivers on Linux has always been a fairly recurring issue which fortunately has improved noticeably over time, and except for some specific cases, such as NVIDIA drivers, they are no longer a big problem as it used to be in their day. But that to what it must be? That is to say, why the difference that was bigger at that time is smaller now?

The truth is that this improvement would not be real today without the help of all contributors to the Linux kernel and management improvements made by Linus Torvalds. This kernel is used in a large number of systems, contains a huge number of features that enable communication between hardware and software, and obviously, among these features, drivers are included.

This is pretty funny because it’s something that only happens with this type of operation, since in Windows, for example, the situation is completely opposite. I explain: Any peripheral that is manufactured, has to be manufactured to be compatible with Windows, and not only with Windows itself, but with the different versions of it (XP, 7, 8, 10). The manufacturer of such peripheral has to take the troubles to do the whole task, not only that but they have to worry about it being operative on all versions of Windows.

In the Linux Kernel, the attitude is generally the opposite, as it is the Kernel taxpayers who have to adapt the product. Fortunately manufacturers have adopted a much more contributory attitude in which they contribute their help to Kernel, either by giving them the driver adapted by the kernel, or at least giving them enough information so that the programmers can create their own driver in such a way that the peripheral can be integrated into the systems that contain the installed kernel.

Is this a more or less efficient method? The most sincere answer would be – it depends!

The fact is that the manufacturer does all the work of integrating drivers for you that are incredibly comfortable, because if the peripheral was not compatible then it would be your problem and not a problem of the kernel or the operating system. But that advantage represents disadvantage at the same time, since if by some chance the manufacturer did not integrate its product for a specific environment, or due to the obsolescence of the product due to lack of resources, the end user would stay in the lurch, doing that, the person who has disbursed a certain amount to buy a said product, remains in the lurch; And this, regardless of where you look, is a big problem, the end user is facing.

I put you on a real situation that I have seen recently. A person of my environment, bought old peripherals several days ago that needed to be able to communicate with his system, with Windows 10, with a device that, of course, was also old (although this worked correctly). Imagine the surprise when you connect the computer and see that it did not recognize it and that even worse, the drivers that the manufacturer had published were only valid until Windows 7, instead, when connecting it to my laptop with Linux, yes. Why?

This is due in large part to the philosophy followed by the Linux kernel, and is that if a driver is added to a version of Kernel, all subsequent versions include it, and generally that driver is not removed until many years later, when the peripheral is not only obsolete but is not used by anyone. Generally, with the exception of the newer drivers we can be sure that our Linux systems will be 100% compatible with our peripherals, regardless of the years they carry the market and regardless of the type of operating system that is being used, provided that the operating system has a version of kernel supports.

This is not about the way it works one or the other, but certainly every way of working is curious and in my opinion both the advantages and the disadvantages are evident.

In conclusion, we could say that although Windows is still above Linux in terms of adaptability of the latest peripherals, the philosophy of Linux helps us once these drivers have been added to the core, these will last for the passage of time, being a big point in favor of these systems.

I hope you have been interstate. 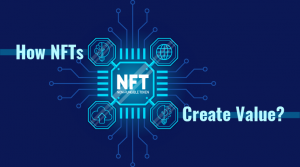 How do NFTs Create Value? All the Hype About NFTs Explained 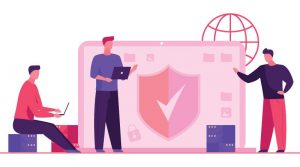 How to use Data Protection in Power BI? 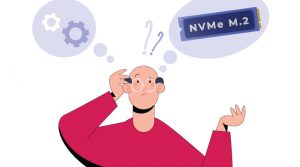 What Is NVMe? How Does It Matter?

Technology is evolving fast, and almost every day, we experience something new and amazing. Non-Vola