Prevent NPM Install from Being Killed by Checking the Swap File

Sometimes you are unable to perform npm install. You might face issues like command getting freezed, and after few minutes, npm displays ‘Killed’ message and breaks.

You can try several ways to resolve this issue as below:

Steps to Prevent npm Install From Being Killed

This issue occurs mainly due to dirty workspace of node modules and for that you just need to clean the cache. But still for many the problem still persists. Many face the issue that the command runs on the local machine without any problem and the remote machine comprises of the same environment too. The difference is only about the machine configuration.

Check the example of configuration:

So, you can see that the biggest difference is memory. Here the remote machine (which is running Apache, nginx and MySQL) doesn’t have enough memory for npm to build something during the installation of dependencies – many dependencies need to be rebuilt by make.

For this check your swap file in remote machine using the below command:

You will get the result as no swap file are available:

Then create a 1GB swap file (on SSD system, swap speed can be much faster)

Prepare the swap file using the below command:

And activate it by executing this command:

Continue swap file after reboot by copying configuration on to the below path:

To make swap file to be a buffer for securing the application crashes, use the below command:

Lastly, set correct permission on it:

Then, clean cache and rebuild with npm:

That’s it! Install script is successfully completed. It takes just about 5 minutes for npm and make to build and install required dependencies. Then just npm start and your dashboard is online!

If you already succeed in something and fail with the same tasks, make sure to check what is different along with the software and hardware to detect the reason of failure.

Pallavi Godse
Pallavi is a Digital Marketing Executive at MilesWeb and has an experience of over 4 years in content development. She is interested in writing engaging content on business, technology, web hosting and other topics related to information technology.
Latest Posts
Learn to Create a MySQL User and Grant Permissions via Command Line
How to enable Root Login via SSH in Ubuntu
Steps to Setup URL Frame in cPanel
How To Add New Team Members And Set Up Permissions In PrestaShop 1.7.5
How To Configure The Display Options Of WooCommerce? 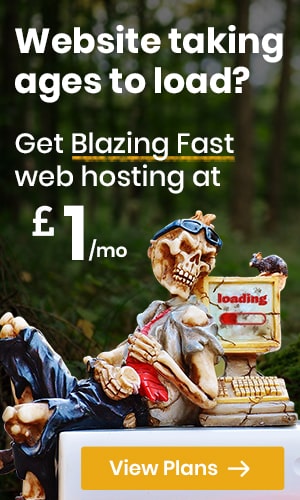 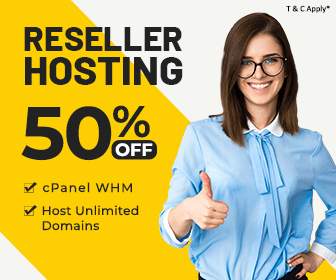 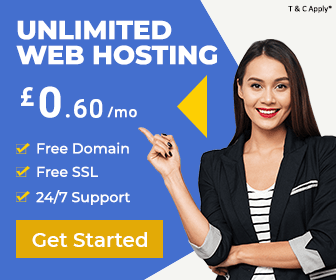 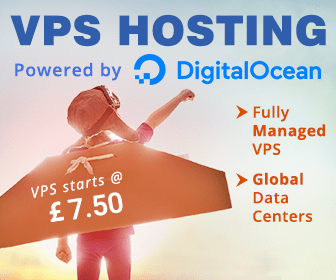